Dr. McCaffrey is a graduate of University College, Cork. She was appointed as Consultant Obstetrician/ Gynaecologist at Kerry General Hospital in 1998 and opened The Scotia Clinic (previously Scotia Women’s Clinic) in 2002.

Prior to that she was employed as Assistant Master at the Rotunda Hospital, Dublin and Lecturer in Obstetrics and Gynaecology with the Royal College of Surgeons in Ireland.

During her time at the Rotunda Hospital she worked in the IVF Unit and Sexual Assault Treatment Unit.

In the early 90’s Dr. McCaffrey worked in Northwick Park Hospital, London and played a lead role in starting a medical service for women suffering from Female Genital Mutilation.

She served as President of the Irish Hospital Consultants Association until 2007.

Her areas of special interest are Obstetrics/infertility/reproductive medicine, Menopause and vulvodynia. 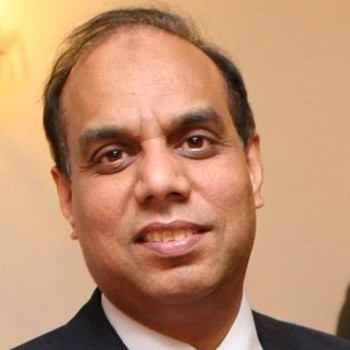 Elected member of Overseas committee of Royal College of Obstetrician and Gynaecologist since 2011. 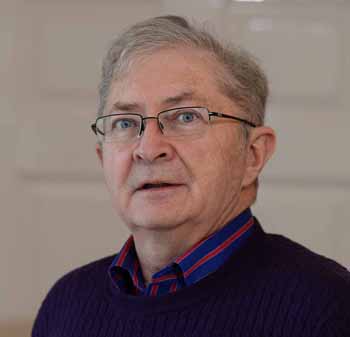 Covered by all major insurance companies

HOW TO FIND US